Arrival information for aircraft landing at Gatwick is shared with MUAC, which, if necessary, can slow aircraft down up to 350 nautical miles away from the destination in order to minimise holding times.

The absorption of arrival delay during the en-route phase of the flight at higher levels rather than in the hold at lower altitudes reduces fuel consumption, which is beneficial both for the airlines and for the environment and also offers clear advantages for the airport in managing arrivals.

The expected benefit of Gatwick cross-border arrival management is 30kg of fuel saved for each reduced aircraft, equating to 94.5 kg of CO2 per flight. XMAN operations between MUAC and Gatwick apply to up to 15 to 20 aircraft per day.

XMAN operations at MUAC started back in 2012 for flights from the north and from the east to Amsterdam Schiphol, and in 2015 for flights to London Heathrow. The next implementations involving MUAC are planned in the course of 2020 with XMAN Frankfurt and XMAN Paris.

By January 2024, European law, through Implementing Rule 716/2014 adopted on 27 June 2014, mandates the implementation of Extended Arrival Management operations for 24 European airports, half of which interface with MUAC. SESAR2020 PJ25 - xSTREAM or Arrival Management Extended to En-Route Airspace -, is a very large-scale demonstration project led by DSNA, involving various partners. 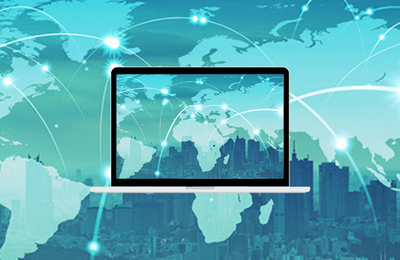