While an increasing number of drones using lower airspace pose additional safety challenges, they also create new opportunities for innovation. Skyguide launched a project to use drones for maintenance of automatic landing systems at airports in 2016. Since January of this year, a specially equipped drone is operational at Zurich and Geneva airport. With this innovative approach, skyguide will in the mid-term be able to considerably reduce costs and environmental impact.

Automatic landing systems provide pilots with precision guidance for a safe approach and landing on the runway under conditions of reduced visibility. These systems have to be calibrated at Swiss airports every six months.

This is currently performed by means of calibration flights operated at various heights and angles. An aircraft with specialized equipment is flown in from Germany for this purpose. This is expensive, and causes greenhouse gas emissions and noise during low traffic periods, usually during the night at international airports.

Specially equipped drone in use in Zurich and Geneva

Drones for regular preventive and corrective maintenance of the instrument landing system (ILS) are in use since January 2018 at Zurich and Geneva airports, and will be deployed to regional airports in the second half of this year. Additionally, a deployment to other Navigation Aid Systems is also being considered.

Hervé Demule further says: “We are now collecting data to ensure stable and precise measurement results. By the end of 2019 and once measurement accuracy and correlation to flight check have been confirmed, skyguide intends to reduce calibration flights performed by aircraft”.

Number of calibration flights halved by 2020

By using drones equipped with measuring instruments, the number of ILS calibration flights and their measurement programmes will be reduced by 50 per cent from 2020 and by 70 per cent from 2023, thus cutting CO2 emissions by 142 tons per year from 2020. From 2023, a reduction of 199 tons of CO2 will be realised per year, according to skyguide’s forecast. 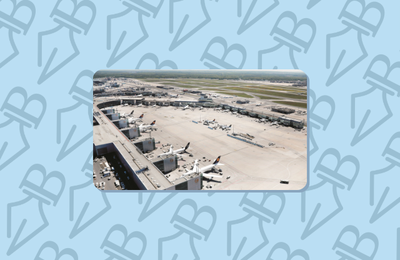 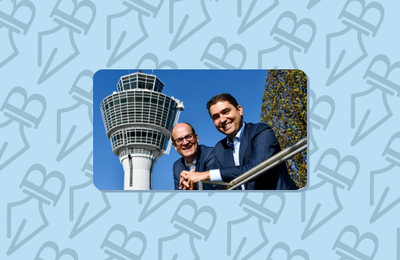