London Heathrow to use new generation A-SMGCS from Indra

London Heathrow to use new generation A-SMGCS from Indra

London Heathrow has been a user of Indra Tower systems since the early ‘90s. Currently there are four separate Indra systems installed at Heathrow; a tower display and surface movement system at the control tower, and separate systems at the Virtual Contingency Facility (VCF).

NATS’ Director of Supply Chain Tim Bullock said: “I am delighted that our strategic partnership has resulted in this award to Indra. It is the result of the long track record of collaboratively working together in the development and deployment of systems supporting the delivery of our services to our customers.”

New features include improved tracking and display features, and the capability of expansion with new SESAR functionality such as advanced ground safety nets.

The new InNOVA Ground system replaces the current surface movement system with new generation hardware, radar extractors and processors. It also provides the latest software with improved tracking and new display features. The system is capable of expansion with new SESAR functionality, such as advanced ground safety nets and integration of other tower functions.

To ease operations and maintenance, Indra Navia will also merge the airport’s tower display and surface movement systems into one integrated system

Indra Navia will also re-configure the airport’s current systems such that instead of being four separate systems, there will be two fully integrated systems. These two systems will be installed in the Heathrow VCR (Visual Control Room) and the VCF, respectively, easing operations and maintenance. 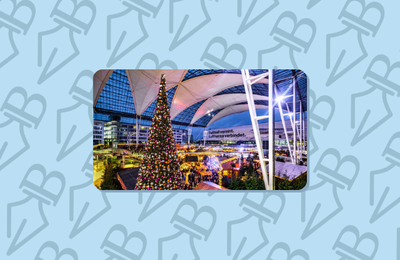