The need to integrate an increasing number of surveillance systems, operating multiple, disparate systems can result in a situation where effective communications or data sharing is not possible. Replacing legacy systems is costly.  Frequentis Comsoft’s next generation of Surveillance Data Distribution Solution (SDDS-NG) bridges that gap, enabling all surveillance sensors, processing systems and other data users to connect seamlessly, organising disparate surveillance data services into a single infrastructure.

Multiple organisations from Europe took part in the networking group and the event began with a topical visit to the German ANSP Deutsche Flugsicherung (DFS) Area Control Centre (ACC) in Karlsruhe where participants could see first-hand how SDDS-NG plays a role in their daily operations.

DFS manages the largest air traffic volume in Europe, up to 10,000 flights per day, more than three million movements per year.  It operates a centrally managed distribution of all surveillance data users through a network connecting four ACC sites in Langen, Bremen, Karlsruhe and Munich. SDDS-NG acts as a single data entry point to validate and filter the data.

With all surveillance data at DFS going via centrally managed networks, SDDS-NG optimises the usage of resource while ensuring a safe and secure surveillance data distribution environment for air traffic control services.

The evolution of data exchange

The networking group gave users a forum to share thoughts, experiences, concerns and solutions for Surveillance Data Distribution with each participant actively contributing, explaining their current situation and experiences in the domain as well as voicing their expectations for the surveillance data chain.

The event brought to light the number of diverse ways SDDS-NG is being utilised from small frontends for data conversion to comprehensive data exchange hubs within organisations and between organisations, with the focus moving towards integrated solutions, giving full control, and improved security.

Finally, the considerations on the evolutionary path towards virtual surveillance services in automated networks were broadly shared among the users. Although every user is different and has unique needs, the open exchange of ideas was seen as highly successful by all attendees.

This forum will now take place annually providing an opportunity for the SDDS-NG community to come together, learn about the latest developments in the Frequentis Comsoft portfolio and benefit from joint strategy and forward planning. T

he next SDDS networking group will take place in October 2019 as a continuous platform to share experiences and knowledge. 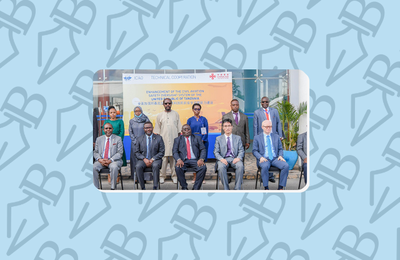 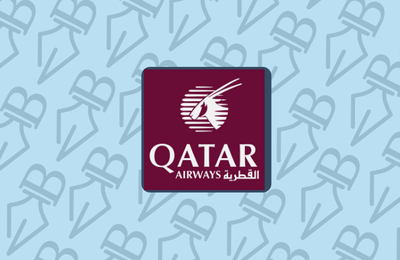