British Airways has celebrated its 100,000th aircraft pushback using the airline’s fully-electric, remote-controlled Mototok devices, which have been used to swiftly manoeuvre the airline’s 140-strong short-haul fleet out to the runway for take-off for the last two years.

The airline’s team of highly skilled pushback operators use a remote-control to move the Mototok Spacer 8600. They wear a wireless headset to keep in direct contact with the pilots on board the aircraft while it is pushed out to the runway.

The devices move planes with exacting precision and British Airways now has 25 in use at Heathrow, with a vehicle ready to go on each one of its short-haul aircraft stands at Terminal 5. Previously, the airline used diesel tugs to push its smallest aircraft back, but these were shared between stands and could slow down the departure process.

Mandeep Johal, who pushed back the 100,000th flight out to the taxiway, says he still finds it exciting to use the new technology: “One of the best parts of my job is getting to use these new tugs and it still amazes me that this machine can push back an aircraft so easily and smoothly. This little device has become really important in helping us make sure that our customers get away on their holidays on time and safely. I take my role very seriously, but I still get excited every time I get my hands on the remote control.”

Tom Stevens, British Airways’ Head of Airports Operations, said: “I’m delighted that we’ve hit this momentous Mototok milestone. We are the most punctual of the major short-haul airlines flying out of London and this technology helps us stay at the top.

“British Airways is at the forefront of airport innovation, from the self-service and biometric technology our customers use to quickly board flights, to these automatic pushback vehicles, and our commitment to enhancing and streamlining the customer experience through technology will only increase as we continue our £6.5 billion investment for customers.”

As British Airways continues to invest in technology, it is also exploring innovation and the future of flying as part of its centenary. The airline has launched BA 2119: Flight of the Future, a first-of-its-kind exhibition looking ahead to the next 100 years of flying and imagining what that may look like. The exhibition is open at Saatchi Gallery throughout August, British Airways’ birthday month, and is based on in-depth global research commissioned by the airline to identify what aviation could look like in 20 years, 40 years, 60 years and beyond. 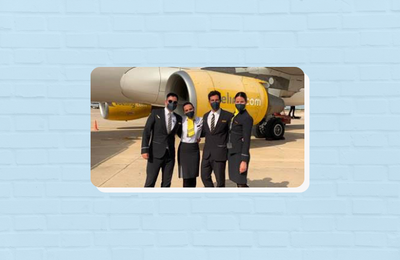 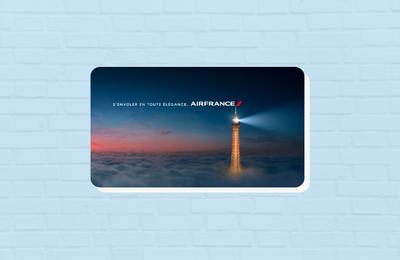 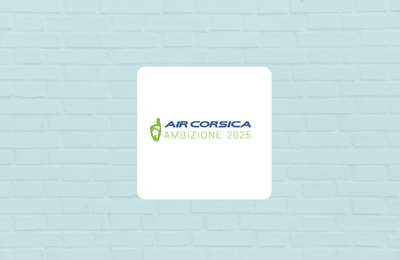