Saab’s Digital Tower is a next-generation air traffic control system that significantly improve controllers’ situational awareness, enabling quick and informed decisions that advance safety and operational efficiency. The Digital Tower has also allowed London City Airport to expand its area of operations due to the increased coverage it provides, thereby allowing the airport to maximise its air traffic capacity.

The technology presents increased levels of information to air traffic controllers on digital window screens: such as identifying flight and radar data, the ability to zoom in and out, as well as additional graphics and augmentation to enhance visibility.  These functionalities can be used by control rooms that are offsite.

At London City, sixteen high-definition cameras and sensors mounted on the mast capture a 360-degree view of the airfield. This is relayed through a high-speed fibre connection to a new control room in NATS’ air traffic control centre, 85 miles away in Swanwick, Hampshire. A dedicated team of controllers use the live footage, an audio feed from the airfield, and radar readings to instruct aircraft movements in and out of the airport.

Magnus Lewis-Olsson, Chairman and President of Saab UK, commented: “This is an important milestone for Saab in the implementation of remote air traffic solutions at major civil aerospace hubs with dense traffic in a complex airspace. We look forward to seeing the technology take off at London City Airport, giving controllers new tools and safety features which demonstrate the benefits Digital Towers can bring.”

Alison FitzGerald, chief operating officer at London City Airport, added: “We are immensely proud to become the first major international airport to operate this pioneering technology from Saab. This investment in smart infrastructure will help us meet future growth in passenger demand, improve air traffic management and give us future capability as the aviation industry bounces back from the pandemic.”

The Digital Tower is a flexible and scalable solution for a broad range of use cases, both civil and military, and has already been successfully implemented at airports in Sweden, UK, Netherlands, Germany and the USA, while also being selected by the Royal Navy for their naval air stations in the United Kingdom. 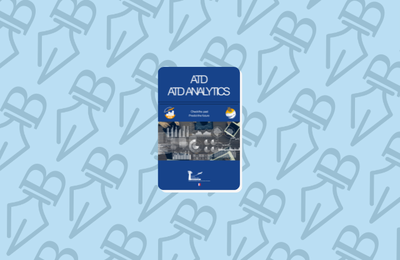