For over 35 years, Delta Air Lines has been flying between Munich and Atlanta in the United States. After a longer suspension of its scheduled flights due to the pandemic, Delta Air Lines now again operates four weekly long-haul services with Boeing 767-400 aircraft to its traffic hub in the U.S. state of Georgia.

At last, the Bavarian capital is connected non-stop to eleven U.S. destinations, just as it was before the start of the pandemic. On Tuesdays, Wednesdays, Fridays and Saturdays, Delta Air Lines flights are scheduled to arrive in Munich at 9:00 a.m. and depart again at 11:00 a.m. for the United States. 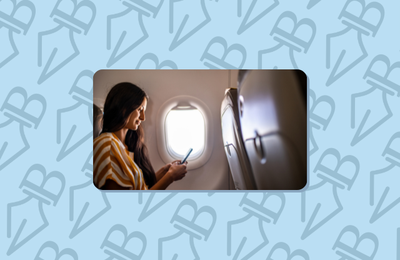