Passenger numbers at Frankfurt Airport (FRA) continued to rise in July 2021. FRA welcomed some 2.85 million passengers in the reporting month, representing the highest monthly passenger volume since the outbreak of the Covid-19 pandemic. Compared to July 2020, this equals an increase of 115.8 percent. However, this figure is based on a low benchmark value recorded in July 2020, when traffic was down amid rising coronavirus infection rates.

In the reporting month, low Covid-19 incidence levels and the increasing rate of vaccinations had a positive effect on demand – particularly for traditional holiday destinations. On some peak days, passenger numbers in Frankfurt reached about 60 percent of the pre-pandemic level. The busiest day in the reporting month was July 31, when some 126,000 passengers traveled via Frankfurt Airport – the highest number of passengers recorded on a single day since the outbreak of the pandemic.

Compared to July 2019, passenger traffic at FRA still registered a 58.9 percent decline for the reporting month.1 Over the January-to-July 2021 period, Frankfurt Airport welcomed some 9.3 million passengers. Compared with the same seven-month period in 2020 and 2019, this represents a decrease of 30.8 percent and 77.0 percent respectively.

The Fraport Group’s airports around the world also continued their upward trend in July 2021. Traffic across all airports increased significantly, with year-on-year figures partly rising by several hundred percent – albeit based on a sharply reduced traffic level in July 2020. Passenger numbers at all of the airports in Fraport’s international portfolio remained well below the pre-pandemic levels of July 2019.

1  For enhanced statistical comparison, the reporting of the Fraport Traffic Figures now provides (until further notice) a comparison between the current traffic figures and the corresponding 2019 base-year figures, in addition to the regular year-on-year reporting. 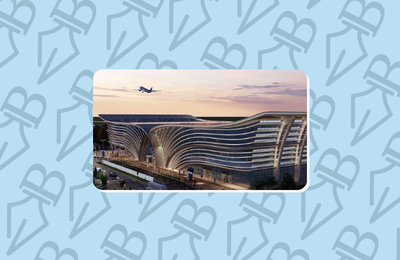