Carbon Emissions Per Passenger Decrease More Than 50% Since 1990

The International Air Transport Association (IATA) published information confirming that carbon emissions per passenger have declined by more than 50% since 1990. Much of the improvement has occurred because the industry has achieved an annual fuel efficiency improvement of 2.3% over the period since 2009, some 0.8 percentage points ahead of target.

This progress is a combination of investments in more efficient aircraft and operational efficiencies.

“Cutting per passenger emissions in half is an amazing achievement of the technical expertise and innovation in the aviation industry. But we have even bigger ambitions. From 2020 we will cap net emissions. And by 2050 we will cut emissions to half 2005 levels. Accomplishing these targets means continued investment in new technology, sustainable fuels, and operational improvements,” said Alexandre de Juniac, IATA’s Director General and CEO.

Airlines have invested some $1 trillion in new aircraft since 2009, and in addition have signed forward purchase agreements for sustainable aviation fuel (SAF) amounting to approximately $6 billion. In addition, the introduction of the Carbon Offsetting and Reduction Scheme for International Aviation (CORSIA) will ensure carbon-neutral growth on international flights from 2020 and raise around $40 billion in climate finance.

Alternative measures are inefficient and fail to cut carbon

Analysis from IATA shows that efforts to deliberately suppress air travel through punitive passenger taxes are inefficient and largely ineffective at reducing carbon.

The CORSIA scheme’s effectiveness lies in its global scope. It is estimated it will reduce emissions by around 2.5 billion tonnes over the lifetime of the scheme. But global goodwill towards implementing CORSIA is being compromised by governments introducing a patchwork of carbon taxes. A series of decisions or proposals have been made in recent months to levy air passenger taxes, including in France, Germany, the Netherlands and Switzerland.

“Taxation aimed at stopping people from exercising their freedom to fly will make travel more expensive but do very little to reduce emissions. It is a politician’s feel-good solution, without taking responsibility for the negative impact it has on the economy or the mobility restrictions it imposes on people with lower incomes,” said de Juniac.

Long-term, aviation is aiming to reduce emissions with cleaner technology. This will require a financially sound airline sector capable of funding the significant investments that will be needed to make flying sustainable.

“Governments must focus their efforts correctly. Flying drives prosperity. It is not the enemy. Cutting carbon must at the forefront. And government leadership is needed to incentivize the commercialization of sustainable aviation fuels, drive efficiencies in air traffic management and support research into next generation low-carbon energy sources,” said de Juniac. 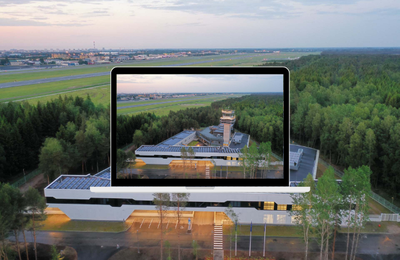 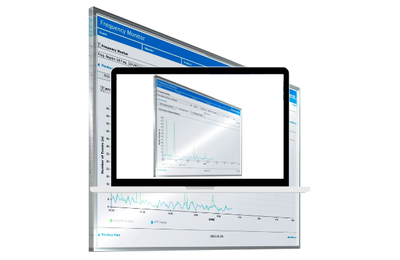